We Brits love a cider at any time of the year, but with the Great British summer coming to an end and autumn rapidly approaching, it is the perfect time to use our Devon cider for more than just drinking!

There is a multitude of different recipes that you can make using our ciders, but we have included a few of our favourites below:

Pork and apple are the perfect pairings, so this roasted pork with cider gravy is the perfect dish for an autumnal evening:

1 boned and rolled hand and spring of pork*, skin scored (about 4kg)

*The hand and spring is the upper part of the pig’s foreleg. It is usually sold boned and rolled as a joint, so you’ll need to ring ahead to your butcher to buy it.

An easy, no-fuss dessert that results in a lovely cider syrup that you can pour over the apples once they have finished baking:

A rich, caramel sauce that tastes like a liquid toffee apple! Perfect as a dip for apple slices, or you could even try it drizzled over pancakes:

A rich and warming autumn soup that can be made vegetarian if you used vegetable stock instead of chicken stock: 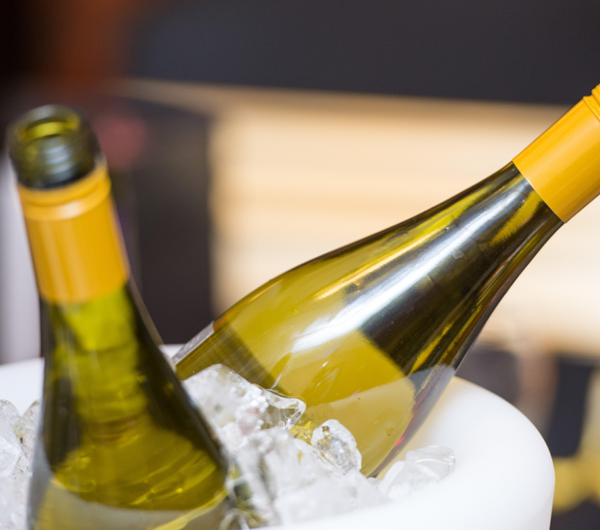 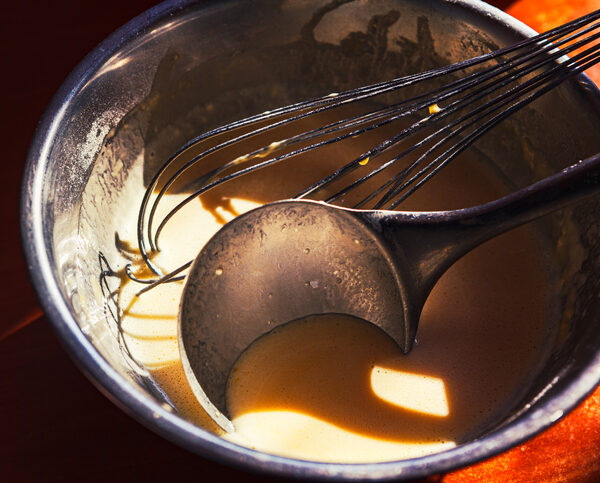