Lyme Bay Winery's Devon rums have been aged to perfection in bourbon-charred oak barrels. Enjoy them as part of your favourite rum cocktail or unblended to reveal their individually diverse and rich flavours.
SHOP NOW 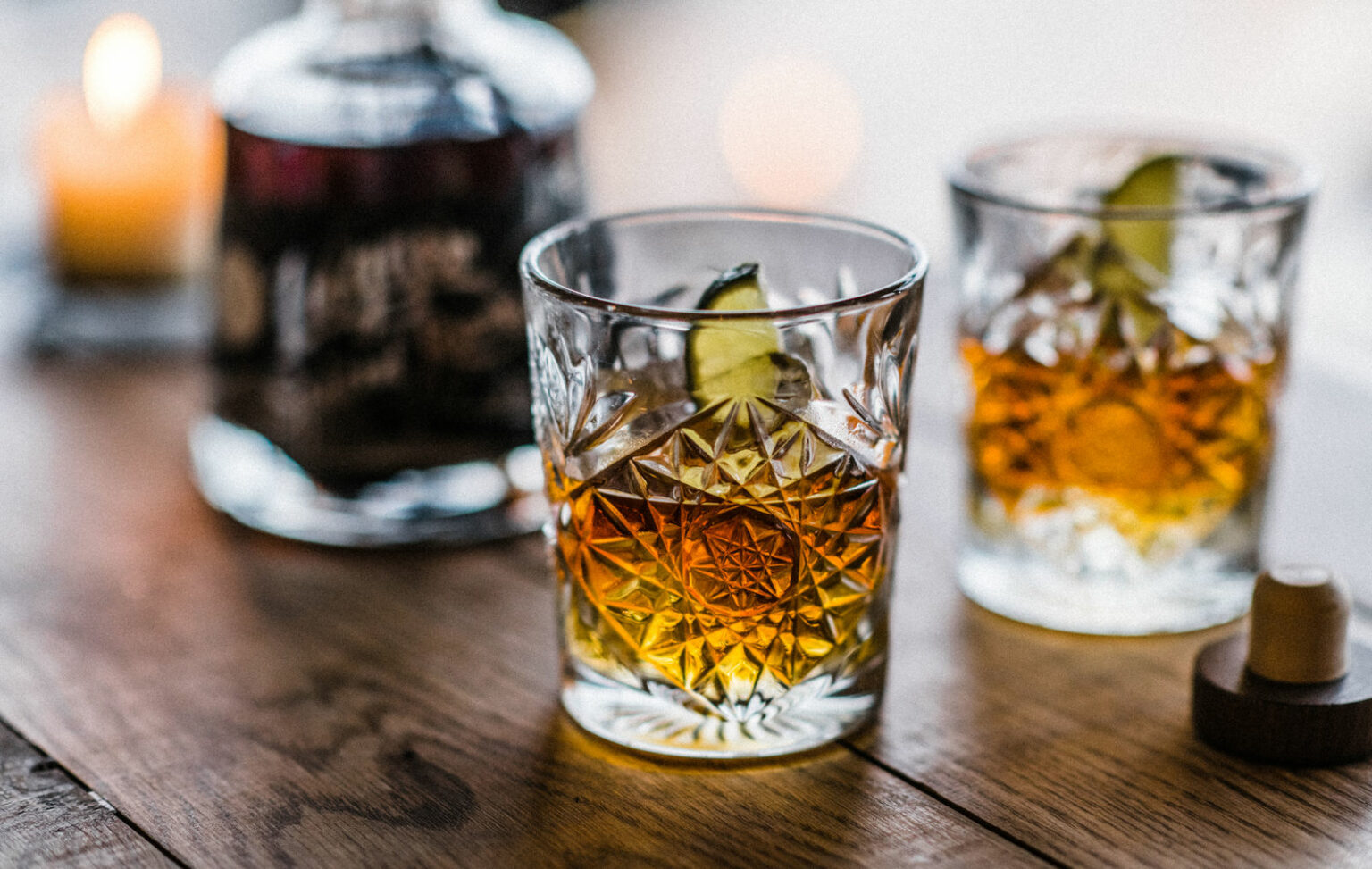 Famously the drink of choice for pirates, in modern times, rum is at the heart of many popular cocktails and gaining a well-deserved reputation as a complex artisanal spirit to be enjoyed in its own right.

We are immensely proud of everything we produce here at Lyme Bay, including our fabulous Devon spiced rum. Our Jack Ratt Lugger Rum is based around the historic part of the UK where our winery is located and the chronicles of the notorious smuggler, Jack Rattenbury. 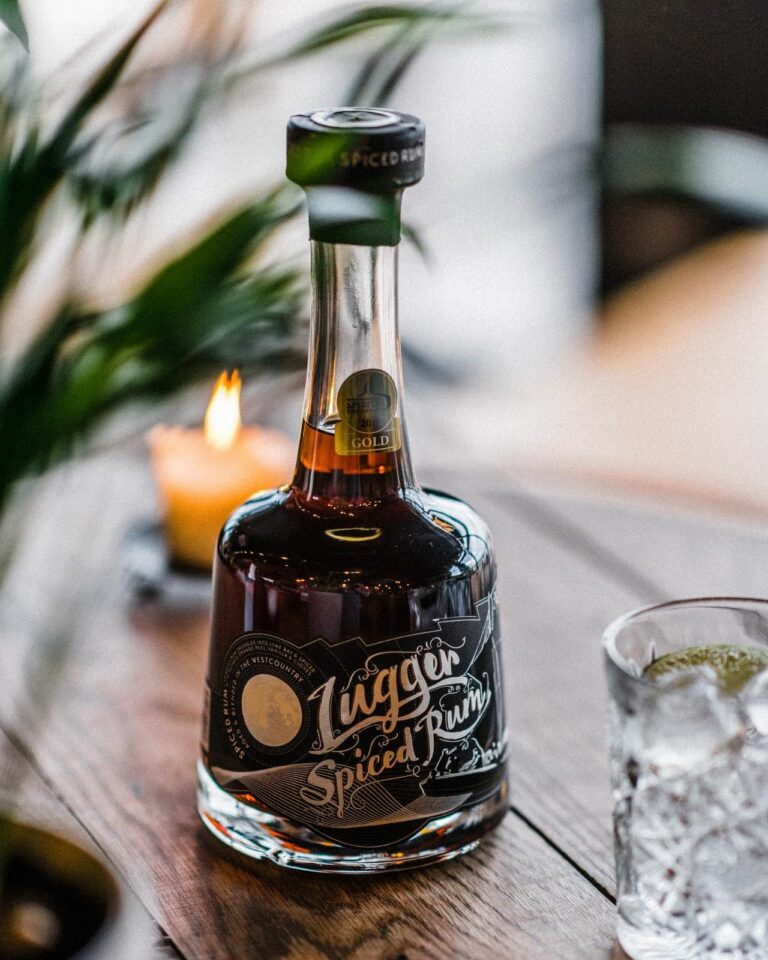 Our Lugger Rum is inspired by the notorious local smuggler Jack Rattenbury. An adventurer through and through, Jack forged his illustrious career in the 18th Century smuggling contraband into Lyme Bay using fishing boats called ‘Luggers’.

Fast, agile and often painted black, under the cover of darkness, these Luggers were almost impossible to catch – a fact that didn’t deter the dogged custom officers who were never far behind Jack and his band of fellow privateers

Instead, we wanted to bring a full spice profile to the palate, which is why we age Caribbean rum in bourbon-charred oak barrels right here in our Devon winery. Once it has been aged to perfection, we spice it with a blend of nutmeg, cloves, orange peel and a hint of vanilla.

Our careful ageing and spicing processes have resulted in a truly beautiful product, and that is not just us with a humble brag! Lugger is an award-winning Devon rum and has won such honours as Gold in the International Spirits Challenge 2019 and Gold in the Food and Drink Devon Awards 2019

We are often asked how the best way is to enjoy our Lugger spiced rum is, and our answer is simple – however you like! That being said, we have put together this helpful guide on enjoying Lugger rum which has a few ideas that you might not have thought about before. 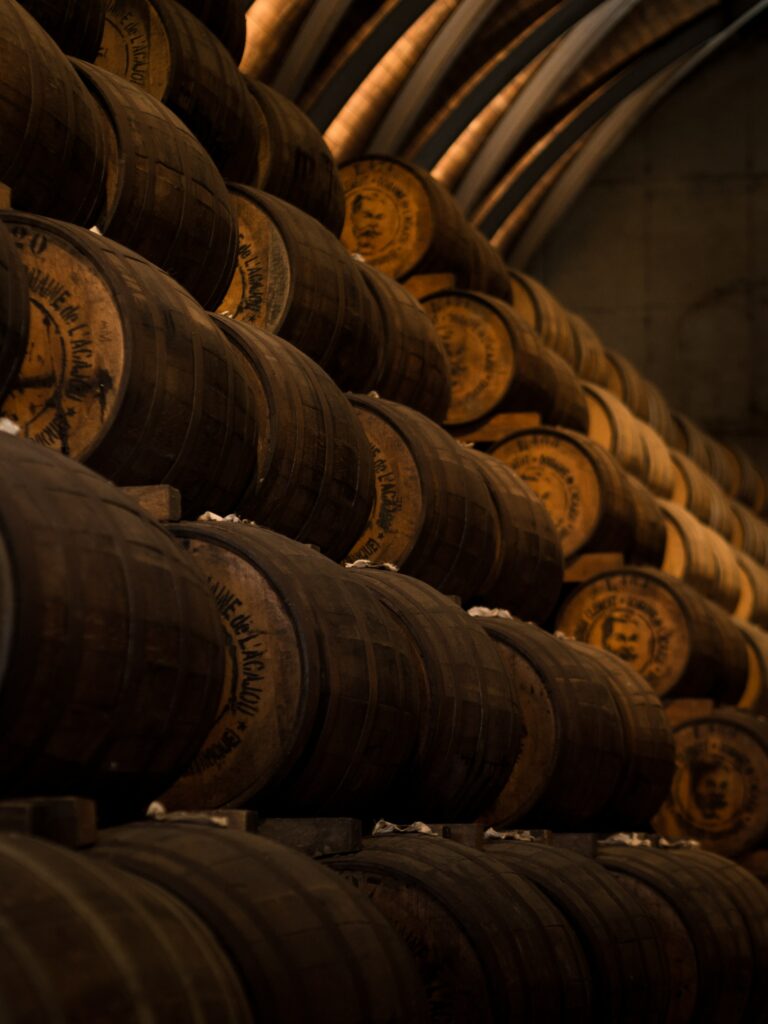 How is rum made?

Rum is produced by fermenting and then distilling sugarcane molasses or sugarcane juice and originated in the West Indies around 1650. It is believed that plantation slaves first discovered that byproducts of sugar production, such as molasses, sugarcane juice and sugarcane honey, can be fermented into alcohol. Then, by distilling these alcoholic byproducts, they concentrated the alcohol and produced the first modern rums. The origin of the word “rum” is unclear, but many believe it is related to “rumbullion”, a beverage made from boiling sugar cane stalks.

Most dark rums from ex-British colonies like Jamaica, Bermuda and Barbados are traditionally distilled from fermented molasses. On the other hand, the lighter-bodied rums made in former French colonies like Martinique and Haiti, known as Rhum Agricole (agricultural rum), are made from sugarcane juice and are generally more expensive than molasses-based rums. A third family of rum, called Añejo, comes from ex-Spanish colonies like Cuba, Puerto Rico, Guatemala and Nicaragua.

The harvested cane is cleaned, sliced into small bits, and pressed to extract the water and sugar juice. As we mentioned above, most rum is produced from molasses with the exemption of rum made in French-speaking islands, where sugarcane juice is preferred as the base ingredient.

Then water and yeast are added to start the fermentation process. During fermentation, yeast turns sugars into alcohol, heat and carbon dioxide. Although some rum producers allow wild yeasts (like the ones found on the leaves of the sugarcane), specific yeast strains are usually used to ensure a consistent taste profile and aroma in the final product.

The next stage in rum production is distillation. Alcohol boils at a lower temperature than water, so if you boil the fermented molasses or sugarcane juice, collect the vapours created in batches, cool, and condense them back to liquids, the liquids collected first will be alcoholic, and those collected at the end will be water. There are two types of still used in rum production, pot stills and column stills. Although most producers are using column stills, heavy-bodied rums are usually made in pot stills.

After distillation comes maturation and blending. Like other spirits, all rums are clear after distillation. Colour in rum is the product of ageing in oak casks (usually old bourbon casks made from American oak). After ageing, rum is usually blended. Most rums are blends of light and dark rums of different ages. After blending, charcoal filtration can be used in light rums to remove the colour gained during ageing and caramel is often used in dark rums to darken their colour.

Probably the most common way of drinking spiced rum is within a cocktail, of which there are endless varieties for you to choose from! Whether you pick from a simple Dark and Stormy or try swapping out white rum for spiced in a mojito for a twist on a classic, you can’t go wrong when it comes to experimenting with Lugger Rum.

Here we combine our knowledge and love of flavours and ingredients with our wine-making skills to craft award-winning traditional drinks, tailored to the 21st-century palate. Each of these amazing products is fermented, blended and aged, as appropriate, right here at the Winery under the supervision of our experienced team.

If you order before 2pm