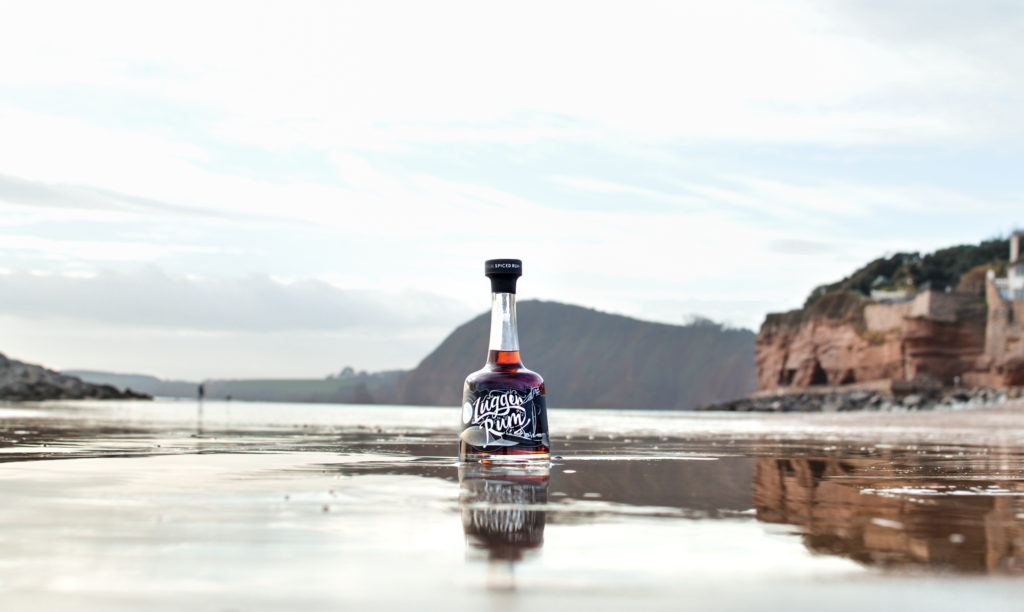 Our Jack Ratt ciders are the founding brand upon which we began to build Lyme Bay Drinks over two decades ago. Since then we have added our Lugger Rum to the Jack Ratt range, and our meads are about to join the fold too.

But just who is this Mr Ratt, and why is he such a big part of what we do?

The spirit of adventure

An adventurer through and through, our Jack Ratt drinks are inspired by a famous 18th Century smuggler from the South Devon coast called Jack Rattenbury.

The secret passageways and hidden caves that can still be found along the Lyme Bay coastline proved the perfect landscape for Jack’s roguish exploits, smuggling contraband into the bay using fishing boats called ‘luggers’. Fast, agile and often painted black, under the cover of darkness these luggers were almost impossible to catch – a fact that didn’t deter the dogged custom officers who were never far behind Jack and his band of fellow privateers.

One of Jack’s favourite tricks was to sink his contraband offshore, marking its position with a float for later retrieval by ’creeping‘ – the art of fishing up the sunken ‘crop’ using grappling hooks.

Although, unlike Jack, we prefer to keep on the right side of the law, that’s not to say we do everything by the book. Certainly, when it comes to our award-winning range of drinks we aim to be trailblazers and innovators, with a spirit of adventure much like Jack Rattenbury.

Indeed, we like to think that it’s part of what kept old Jack going. In 1837, after thirty years at sea as a fisherman, pilot, seaman and smuggler, he still had enough of a spark left in him to write down all his adventures in a book called Memoirs of a Smuggler.

Inspired by Jack Rattenbury’s daring and intrepid spirit, our Jack Ratt ciders blend the old and new, fusing traditional recipes and local ingredients with the most up-to-date production techniques to create some truly bold and exciting flavours.

When our own spiced rum joined the Jack Ratt stable, what else could we call it but Lugger Rum? Made from Caribbean rum aged in bourbon-charred oak barrels right here in Devon we spice it with nutmeg, orange peel, cloves and vanilla to create a superlative drink, perfect for raising a tot to salute the setting sun and sailors around the globe.

Come September, our meads are also joining the Jack Ratt family, celebrating the heritage of this ancient drink and its historical connections. A fermentation of honey and water, our meads have a rich honey flavour with a balanced sweetness and mouth-watering finish. Perfect with rich foods and sauces, our spiced and flavoured blends add another dimension, from crisp palate-cleansing mint (Garden Mead) through the warming hint of ginger (Tournament Mead) to the tongue-tingling Chilli Mead.

Raise a glass to Jack Ratt

Our wonderful Winery shop has now reopened to customers, so we’d love to see you if you are in the area. Those of you further afield can order your favourite tipples from us online and take advantage of our drinks delivery service. Alternatively, our friendly Winery team are happy to deal with your order via email at info@lbwdrinks.co.uk or call us on 01297 551355 if you’d prefer to order by phone.

And as always, we love hearing your feedback about our drinks – as well as seeing your serving suggestions, and your tales of derring-do – so keep sharing with us via our Instagram, Facebook and Twitter pages. 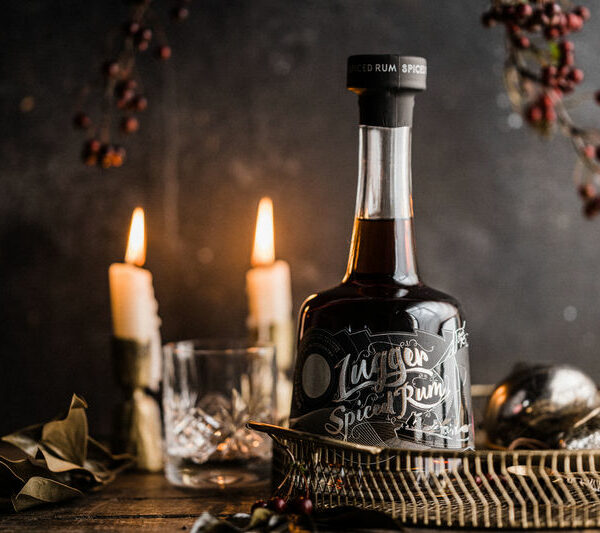