The Culture Behind Cocktails 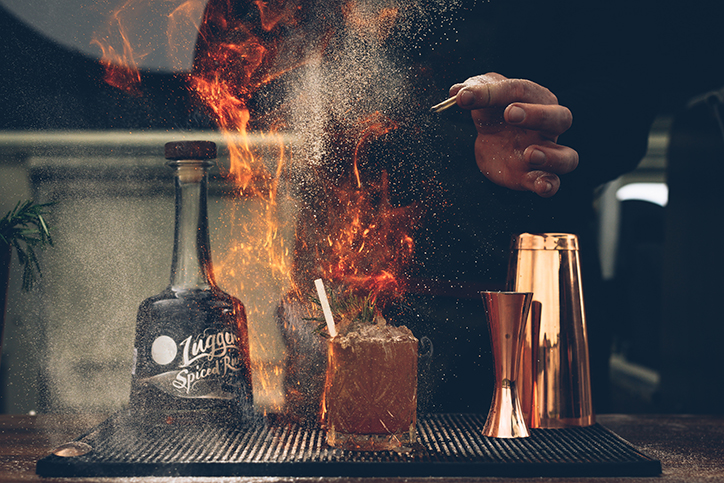 It’s no secret that we’re partial to a cocktail, and we love coming up with fabulous concoctions using our products, from meads to fruit wines. But it got us thinking about where cocktails come from and how they came to be. So, we’ve taken a little trip down memory lane to dig deeper into the history and culture behind cocktails.

The Origin of a Name

Cocktails initially took their inspiration from British punches, which were large bowls that contained spirits, fruit juices and spices dating back to the 17th century. While it’s not clear who, where or how the first cocktail came to be, the first-ever reference to the name was in a spoof editorial in the Farmer’s Cabinet, from April 28th, 1803.

But it wasn’t until 1806 when The Balance and Columbian Repository of Hudson, New York defined what we today know to be cocktails, calling them “a stimulating liquor composed of any kind of sugar, water, and bitter.” Thankfully today’s cocktails sound a lot more appealing than that description!

The concept of having a pre-dinner drink, or an ‘aperitivo’, is said to have originated in Italy, with the name being derived from the Italian verb for ‘open’ (aprire). Their history reportedly dates back to the 18th century when King Vittorio Emanuele II took a liking to a pre-meal vermouth, and so a new trend was born.

Fast forward a century and the (supposed) birth of a popular pre-meal drink, the Negroni. Count Camillo Negroni is rumoured to have created drink by modifying an Americano cocktail. However, this history is challenged and no record of what we now know as a negroni existed until the 1950s, so who are we to say what’s real or not?!

France has long been known as a culinary haven, with its capital, Paris, seeing a somewhat meteoric rise in recent years. But the city’s cocktail history is proof that gourmet culture has been a part of Parisian life since the early 1900s.

Spirits such as cognac and calvados may now seem like the dusty bottles you find at the back of the cupboard, but they played an integral part in creating iconic French cocktails, from the classic Sidecar to the more recent Serendipity, a signature drink created at the Ritz Paris by head bartender Colin Field.

Shaking It Up Stateside

As we previously mentioned, the first true definition of a “cocktail” was in an American publication, so it’s not hard to see why the mixed drink is often seen as an American invention. The US has a bit of a turbulent history when it comes to cocktails but has persevered to create many well-known and well-loved drinks that are enjoyed around the world.

Frederic Tudor, also known as the Ice King, somewhat revolutionised the cocktail by importing ice from colder climates. By 1862, The Bartenders Guide was published with the majority of recipes including ice, all thanks to the Ice King!

However, prohibition in the 1920s put a dampener on things, with a national ban on importing, transporting and even consuming alcohol. During this time, there were many underground movements and speakeasies – underground bars selling bootleg alcohol – which kept the spirit alive.

The World Wars brought influences of their own, with exposure to the Pacific theatre introducing Tiki culture and copious amounts of rum to the world!

The joy of cocktail making is that anyone can give it a go at home with a few simple ingredients – we’ve even put together some recipe ideas for you to check out, which you can find below: 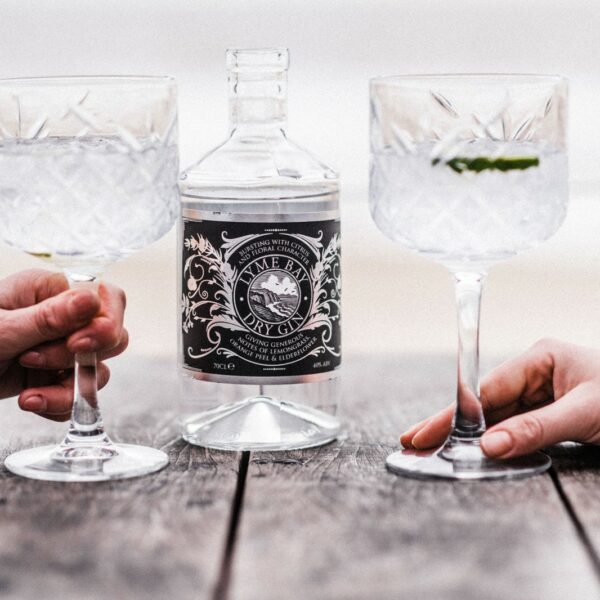 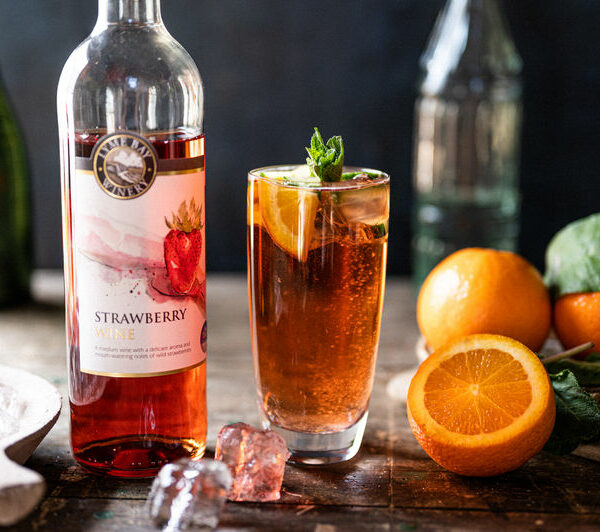 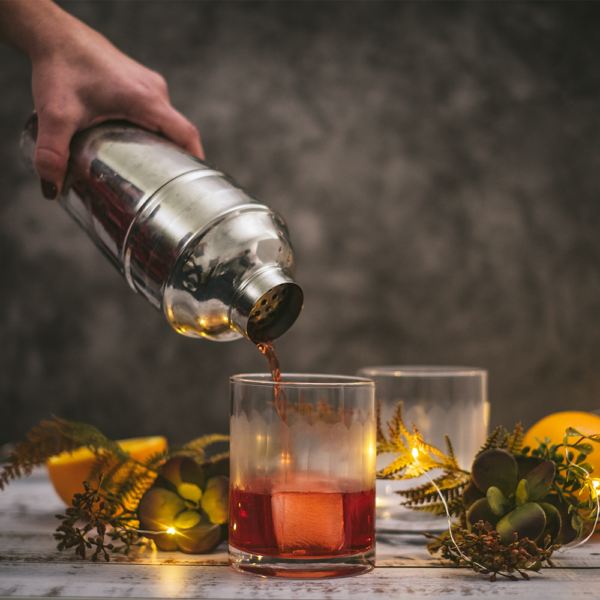